My Five Favorite TV Shows, Movies, Tweeters, and Songs from 2018 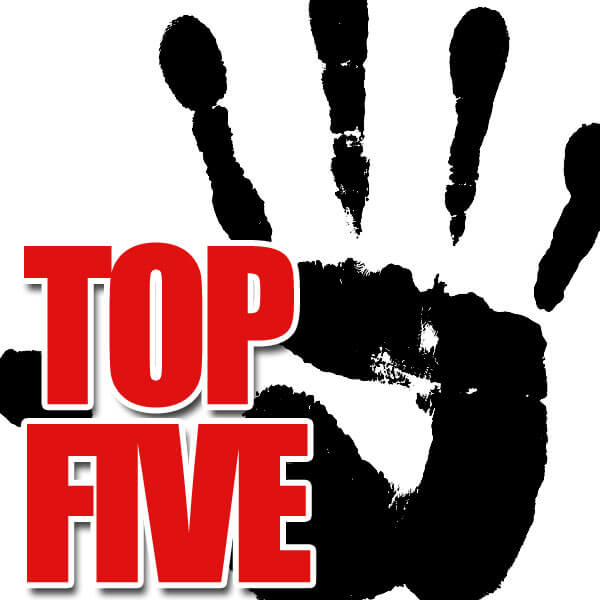 My five favorite  TV shows, movies, tweeters, and songs from 2018

Part of me likes high-culture (opera, ballet, classical music).  But I have a Mr Hyde – and he likes junk sci-fi, Netflix dramas, hip-hop and EDM. Yes, I’m several decades too old for that kind of music – but ever since I switched from Deep Purple and Led Zeppelin to The O’Jays and Luther Vandross in the 1970s, my taste in music has been very urban.

Likewise, with TV – I love documentaries and highbrow (BBC) shows.  But you know what? After a day reading and writing non-fiction, I want to switch off more than switch on.

With apologies to Handmaids Tale and Black Mirror – which I did not finish.

I watch movies mostly with my kids.  No Hungarian directors, or Arab stars – car chases and sci-fi for us.  A very pedestrian collection, suitable for an eight- and fourteen-year-old.