Why Science and Philosophy Matter to Business 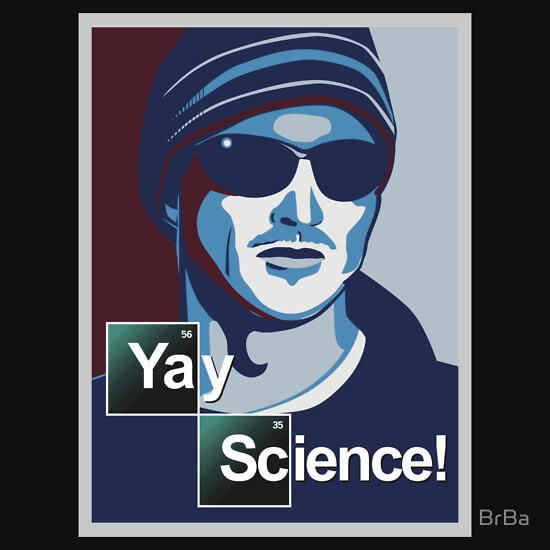 This century is at an inflection point. Human ingenuity has lifted half the world out of poverty in just 150 years and extended average life-span from around 40, to nearer 90. The internet has led to a democratization of knowledge someone in a hut in Kigali can take a MOOC from a Stanford professor for free. However, democratization of knowledge, while great for consumers, comes at a steep price.

The democratization of knowledge production has dissolved all expert authority. Anyone with a keyboard can produce knowledge, and any authority can be challenged for being ideologically, commercially, or politically motivated. This leads to the tragic-comic scenes where an actor and a professor of immunology debate the benefits and risk of vaccination, or someone whose science training stopped in high-school debating climate science with someone with 40 years of intensive study and research (and who is familiar with the research of thousands of people like her.) This is an old problem, first pointed out by Plato whose solution was that the world be run by experts (philosopher-kings). That will not work, nor should it, because human beings are morally entitled to a say in matters that central to their prosperity (we call that say democracy). As I write this, we are at in the midst of a populist revolt against expert authority. Yet running businesses (or countries) with no knowledge of incredibly complex technology, strategy, people, economic, health, education, global, environmental, or legal issues is unacceptably risky.

Our future depends on solving this problem. The solution, eloquently suggested by Jefferson, is an educated citizenry. (The main reason, he thought, for publicly financed education is that people be able to intelligently execute their democratic rights.) Education in philosophy and science must no longer be for elites (philosophy is very rare in high schools). Philosophy teaches us what knowledge is, what makes a good argument, and which fallacies may trip us up. (It also helps us make sense of ethical dilemmas, and the essential political questions of who decides what, and who decides who decides.) Science should teach us what evidence is and which methods produce reliable inferences from data. Yet today, science is still (mostly) taught as a bunch of facts.

There is much more to say – a book on this topic is “on deck”.  In the meantime, I hope I’ve piqued your interest.

2 thoughts on “Why Science and Philosophy Matter to Business”