Trump Leadership Scorecard: Would he be a good CEO? 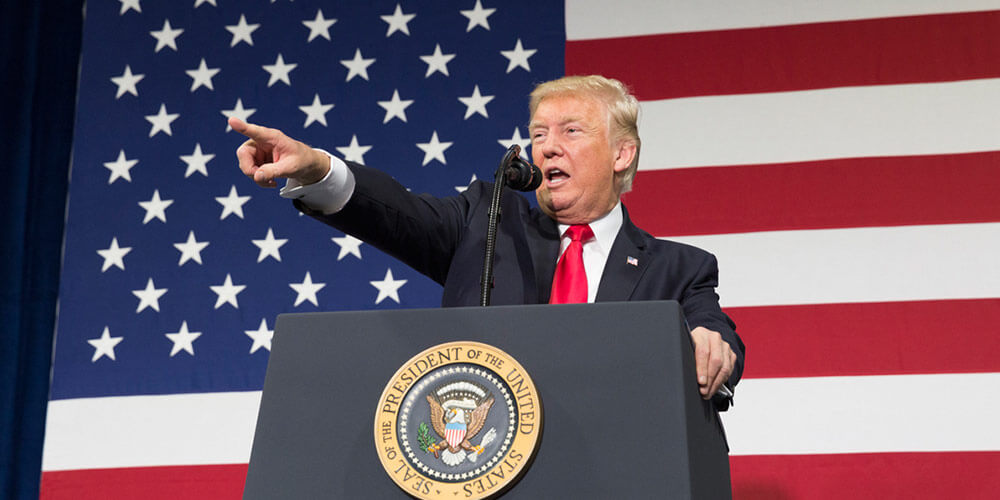 Join me on my podcast this week, where I discuss Trump’s leadership scorecard and why the left should not ignore the good things, and the right not ignore the bad.

“I’m going to hire the best people in the world.” – Donald J. Trump

In today’s speech to the United Nations, Trump, who is used to roars of approval when talking to his base, got a laugh.  It wasn’t a joke, the senior diplomats from around the world were laughing at Trump, not “with him” as it were.  He said something that plays bigly with his base: “I don’t believe there has been any administration in the history of this country that has done more in two years — and we’re not even up to two years yet — than our administration.”  They laughed because the statement is absurdly false, and because no leader, corporate, religious, government, or civic talks that way.  Humility is a keystone leadership trait (along with integrity, reason, vision, prudence, and courage.)

However, friends on the left make a huge mistake focusing on Trump – 60 million people voted for him.  Were he tomorrow hit by a bus, those 60 million voters would still have values, preferences, and needs that seemed unmet by Trump-alternatives during the election.

Thus, we should take stock of how is he doing along two fronts:

– as a CEO, if the US were a company, what would we make of its progress and prospects under his leadership?

– as a CEO, at which aspects of the role does he excel, and where would HR be working out a development plan for him?

I offer this from the perspective of a leadership scholar and former CEO of a leadership consulting firm, a former Wall Street trader, and a trained economist.  Where at all possible, I offer facts rather than opinions although a podcast such as this cannot be opinion-free.

I think this episode will alienate almost everyone. The left will object to anything I say that is positive or even balanced, and the right will hate on my criticism. Join me this week as we think bigger and broader about the Trump presidency and what we must learn about leadership and leadership development from studying his rise to power and his administration.

We don’t talk about Trump and fake news – find that episode here.