Learning Styles, Neurobabble, and Other Psychological Myths with Scott Lilienfeld 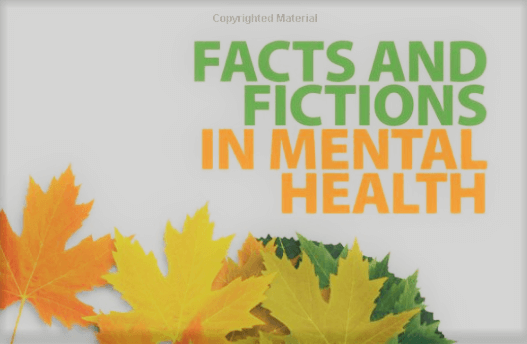 Listen to our podcast on psychological myths, neuroscience, and mental illness

I first became aware of today’s guest as I was writing a book on business change, which led me to make a list of change myths. While I was at it, I also looked at psychological myths. After all, change involves changing people, which is psychology.  As I was digging deeper into discovering some of the myths that I still held, I stumbled across Scott Lilienfeld’s fascinating book, 50 Great Myths of Popular Psychology.

Scott is a professor at Emory University, currently studying the causes and assessment of personality disorders (especially psychopathic personality) and personality traits; personality assessment (e.g., the validity of projective techniques); psychiatric classification and diagnosis; pseudoscience and clinical psychology; evidence-based clinical practice; scientific thinking and its application to psychology; and philosophy of science and psychology.

Click “Play” above and join Scott and me for an in-depth discussion on today’s topics: psychological myths, neuroscience, and mental illness. Learn how many of the things you believe might be mythology and, if they’re false, how many of them might be harmful.