The Future is Asian with Parag Khanna 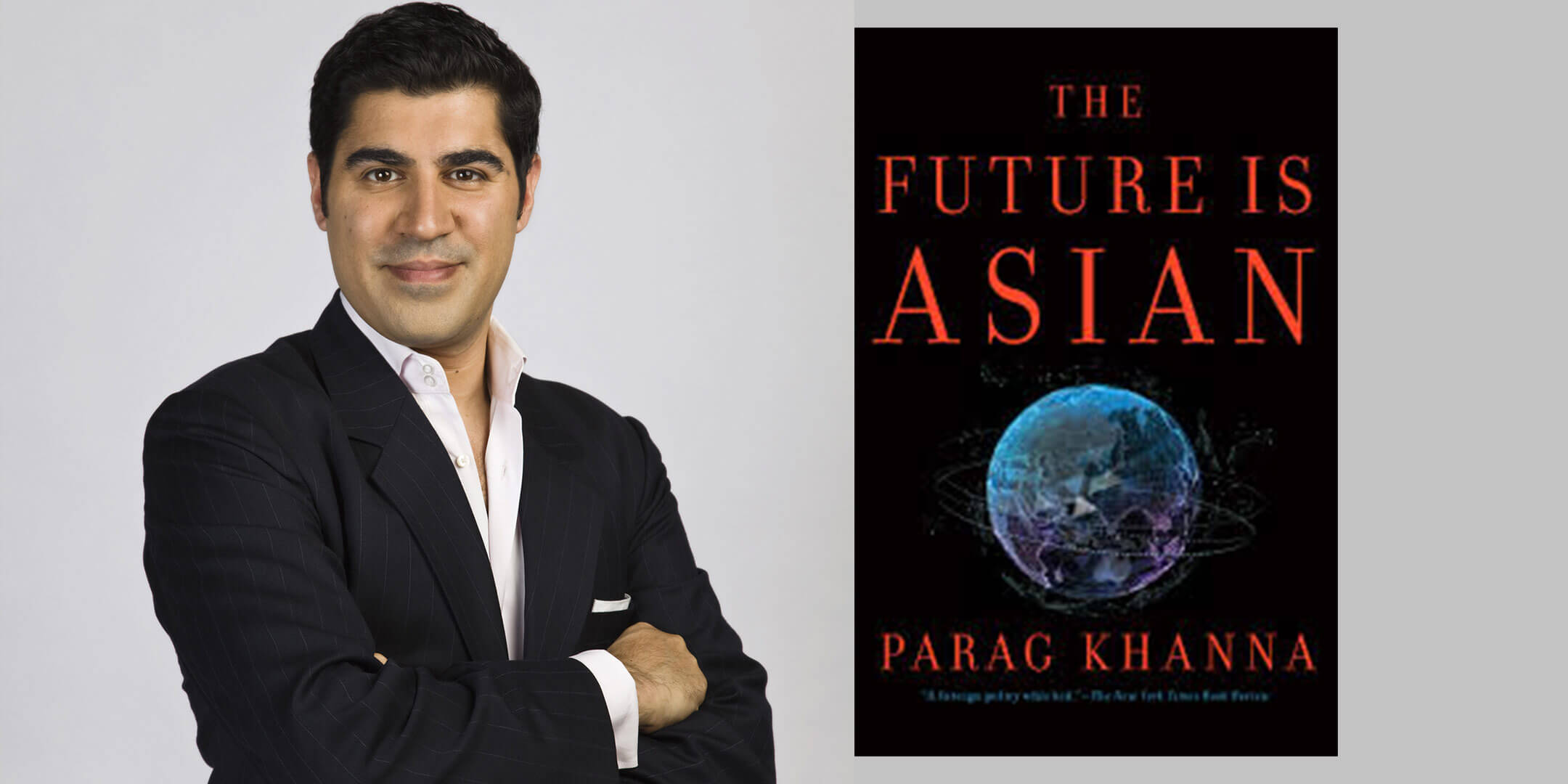 Listen to our podcast on the Asian century and the future of the global economy.

In the 19th century, Europe was the dominant force in global trade and politics. By the 20th century, the United States had taken up that mantle. But as we head deeper into the 21st century, a new – or perhaps old, if you take the long view of human history – one region is poised to gain and wield massive global influence: Asia.

According to today’s guest, Parag Khanna, the “Asian Century” is even bigger than you think. More than just China – which is often discussed and even decried in American policy circles – the new Asian system taking shape is a multi-civilizational order that spans from Saudi Arabia to Japan, from Russia to Australia. This system links together five billion people through trade, finance, and infrastructure networks that together represent 40 percent of global GDP.

Parag Khanna is our first-ever repeat guest on Think Bigger, Think Better. He is also the author of a trilogy of books on the future world order, beginning with The Second World: Empires and Influence in the New Global Order. He’s also been an adviser to the US National Intelligence Council’s Global Trends 2030 program, and from 2013-2018 he was a Senior Research Fellow in the Centre on Asia and Globalisation at the Lee Kuan Yew School of Public Policy at the National University of Singapore.

In this episode, Parag and I talk about his new book and what inspired him to write about the Asian century. He shares what he learned at the recent (and by his account, mostly uninteresting) conference in Davos and what he sees as the trends the West is currently concerned about. Parag then briefly outlines the history of Asia’s ascension on the global economic stage – which is far bigger than just the contributions to the global GDP made by China  – and how this is going to affect economics, culture, and politics in the near and distant future. We also chat about what Western countries who are turning away from Asia (e.g. the United States) are risking by turning their backs on one of the most economically dynamic regions in today’s world.