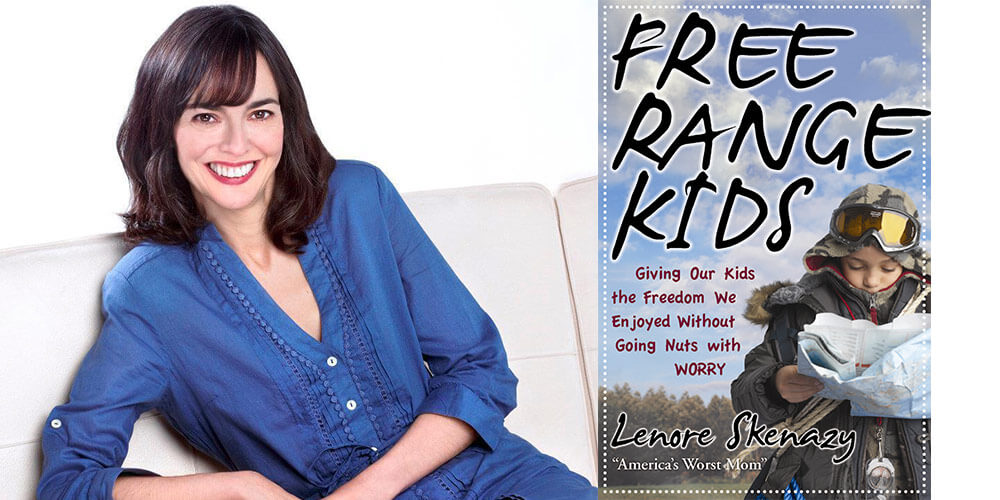 Listen to our podcast on parenting, orthodoxy, fear, and culture

(and when you are done, perhaps check out an earlier episode on parenting gifted children here)

A few years ago, I took my 7-year-old niece and 6-year-old son to Barnes and Noble. Rather than torture them with the philosophy section, I left them in the (enclosed) kids’ section where they could browse kids’ books and play with trains.

When we got home, all hell broke loose: Somehow my sister and my son’s mother heard that I’d left the kids in the children’s section, and as a result, I was treated to an irate lecture about responsible parenting.  Such tensions have continued as the kids have grown, as we’ve debated whether a middle-schooler can take public transportation to school, and more recently, whether my high-schooler can Uber home from a friend’s house.

Conventional parenting “wisdom” is not on my side here. Our culture – the norms, beliefs, and assumptions that drive behavior – suggests that kids are in constant danger. Despite all the statistics pointing in the opposite direction (me being me, I looked up the data on abductions, ran the statistics, and came up with a probability of about 1 in 2 million – roughly the same as being eaten by a shark, or struck by lightning), parenting culture treats those of us who give our kids some more independence in the world as subpar parents at best and negligent at worst.  This tension between my views and today’s culture even found its way into my business best-seller, The Science of Organizational Change, as I discuss risk perceptions and how bad humans are at judging relative risks.

What are free-range kids?

After all this, I discovered the work of today’s guest, Lenore Skenazy – the “Worst Mom in America” and my new hero. Lenore is the founder of Free Range Kids and President of the non-profit Let Grow.  She became nationally infamous after letting her son ride the NYC subway alone at the age of 9, after which she wrote an article about it, and then appeared on every talk show in America to defend this parenting decision. Lenore became the leader of the free-range parenting movement, wrote Free Range Kids, and is now on a mission to change the culture of fear that says our kids are constantly in danger and hampers their development as a result.