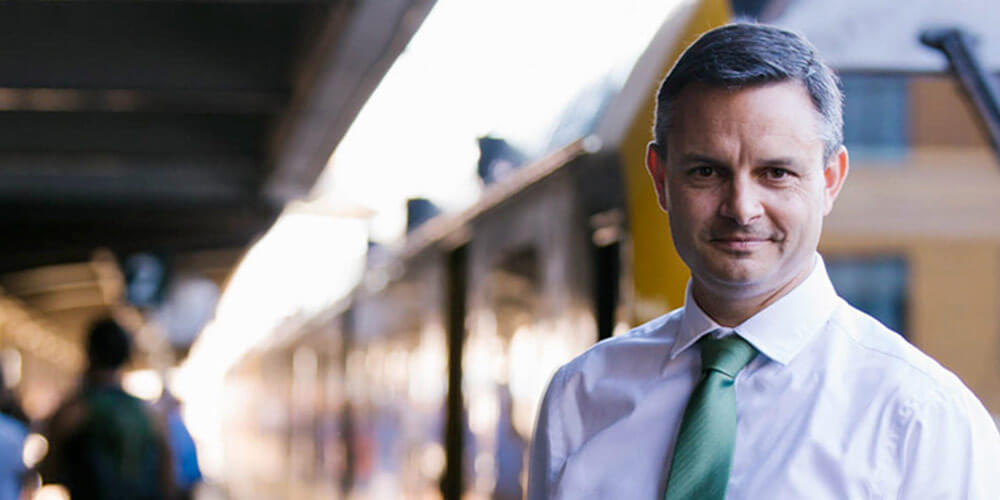 Listen to our podcast on the Paris Accord, climate change politics, and sustainable business.

Today is the first anniversary of the show, and we have a fittingly amazing guest – the Hon James Shaw, who is the Minster for Climate Change and an Associate Minister of Finance for NZ. He’s also the co-leader of the NZ Green party and an up-and-coming global leader in the fight against climate change.  He’s what you might call a NEW GREEN – a Green Party member that’s pro-business and believes that businesses can be a force for incredible good, especially in the fight against climate change.

I met James in 1998 when he and a band of young intrapreneurs were working with the global chairman of PwC to kickstart that firm’s sustainability strategy.  James, Fabio Sgaragli, and Amy Middleburg King got on the chairman’s agenda and built a lot of influence, eventually publishing Money DOES Grow on Trees – a seminal study on business and sustainability.

James later became a partner in my consulting firm Future Considerations and spearheaded our start-up Carbon Considerations, which was launched to help businesses make the transition to a carbon-neutral economy. Ever on the move, James hustled back to New Zealand, began running for office, and kept globetrotting as a consultant. He finally won a seat in Parliament, and when his Green Party (which he co-leads) formed a coalition government with Prime Minister Jacinda Ardern’s Labour party, James found himself in a ministerial post.

In this episode, the Minister shares his views on the Paris Accord, talks about steps being taken around the world to implement the 1.5 degrees C temperature cap, and describes how New Zealand’s climate change efforts compare to those of other countries.  He also talks about how young leaders can get started in politics and how he’s incorporated a passion for sustainability into every aspect of his long and varied career. Most recently, he’s been at COP 24 in Katowice, Poland, where delegations from around the world are meeting to hammer out some of the more specific terms of the Paris Agreement, which was agreed at COP 21 in 2015.

Erratum: In the show, I refer to James as the Rt Hon – they save that for Prime Ministers and so forth – his correct title is the Hon. James Shaw. My bad.