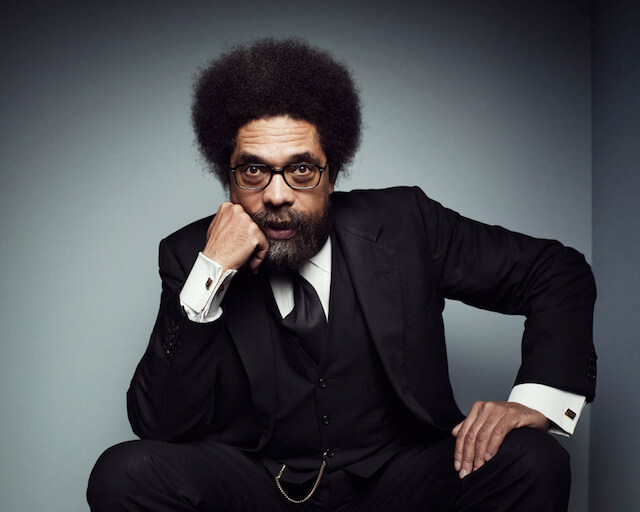 Finally one of my favorite quotes, that needs a setup. A big lawyer who defends the heads of criminal drug gangs is lecturing Omar who “rips and runs” (steals from drug dealers) about morality.  Omar offers a priceless riposte.

Levy: “You are amoral, are you not? You’re feeding off the violence and the despair of the drug trade. You’re stealing from those who themselves are stealing the lifeblood from our city. You are a parasite who leeches off…” ”

Omar: “I got the shotgun, you got the briefcase. It’s all in the Game though, right?”

I hope the reading of these brings you as much pleasure as my researching and teaching of them!  Tell me which is your favorite in the comments!  Use the social media links above or below to share this post.

One thought on “Leadership Quotes from African-American Philosophers and Poets”