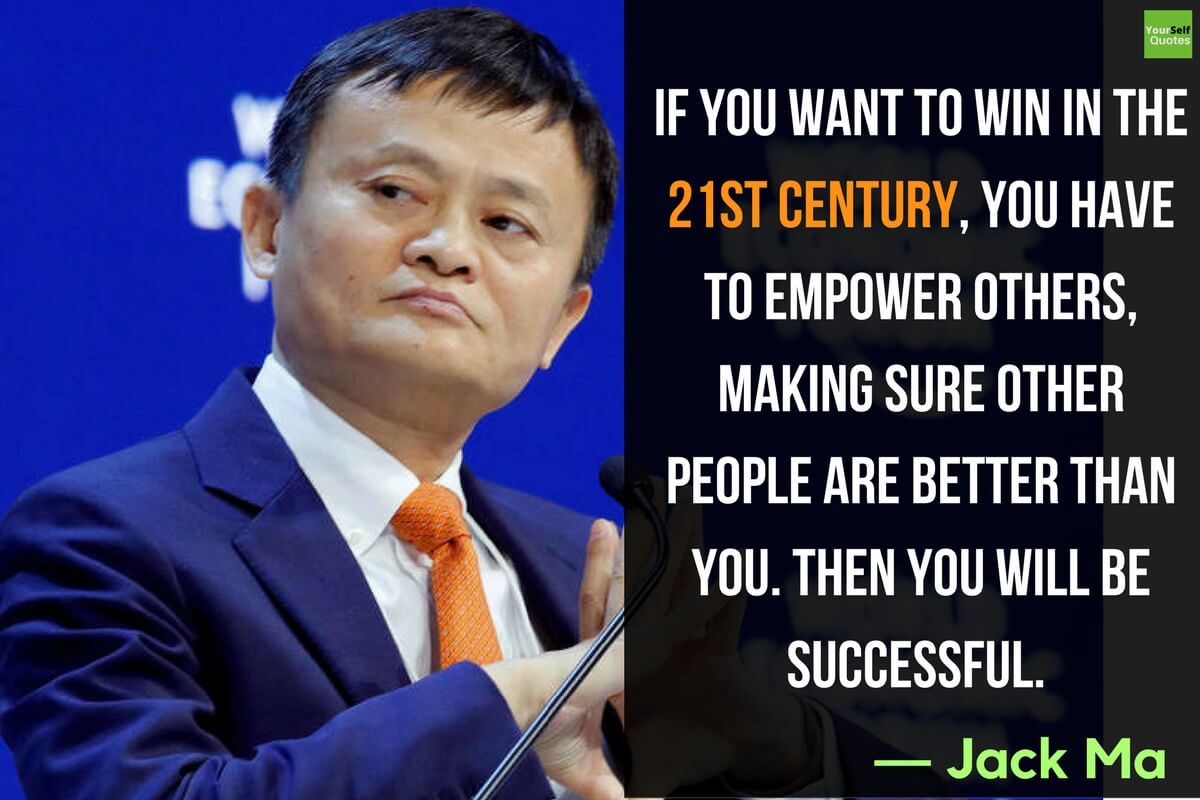 I put together an incredible list of Chinese leadership and philosophy quotes. Chinese history is steeped in different philosophical ideas that have helped mold the leadership culture. I thought I would share some of the best.   P.S. this is part of a series, read some leadership quotes from women philosophers and African-American philosophers.

What makes China grow – is it their leadership philosophy?

The Chinese economy grew at 6.6% a year last year, their slowest in a long while.

Many factors can explain their growth, industrial policy, lower wage costs, aggressive negotiating on trade, massive government spending on infrastructure – but how much can be explained by the fact that they run companies very well?

The US hasn’t grown that quickly since 1955 and its average long-term growth rate is around 2.5 percent for the last quarter century or so. By 2025, China will be the world’s largest economy and by 2050, India will also have overtaken the US.

From a Chinese perspective, they were the world’s first large country and its biggest economy until 1800. So, in their eyes, the last decades of Western hegemony have been a blip on their incredibly long history – and they are about to claim their position in the world economy and on the world stage.

EVEN If you have heard of Tencent, Alibaba, Xiaomi, Midea, Huawei, you might not have heard of Ma Huateng, Jack Ma, Lei Jun, Fang Hongbo, and Ren Zhengfei.

What do we know about Chinese business leadership and their underlying philosophy?

All we have is the success of their companies and the leaders’ public statements – and as a skeptic, I know there is often a disconnect between public statements about values, and actual values and behavior. However, we do not get much information from behind the silk curtain – so lets take them at their word.

As Confucius warned, “Fine words and an insinuating appearance are seldom associated with true virtue.”

Self-mastery as a theme of Chinese leadership

The level of ambition of Chinese business leadership

Some Chinese leadership and philosophy quotes on humility

Have a favorite Chinese philosopher or leader? Please share your favorite with me or your audience and tag me, and I’ll do an extended piece on him or her.

One thought on “Chinese Leadership and Philosophy Quotes”