Ethics in the News – Uber Culture, Kalanick, and Trump Leadership 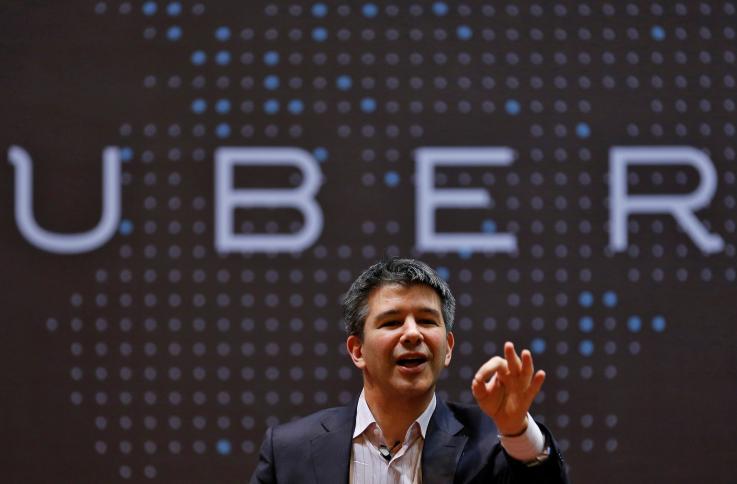 Ethics in the News – Uber Culture, Kalanick, and Trump Leadership

Uber is back in the news – for covering up a data breach and for which they forked out $148 million.

How did they go from the world’s most valuable and admired startup to an example of everything that is wrong with Silicon Valley’s “tech bro” culture?

Is Kalanick the Root of the Uber Culture Problem?

In leadership development, we have a saying – “the fish rots from the head.”

While Kalanick may be gone, his cultural legacy lives on.

When challenged on Uber’s culture, Kalanick retorted that the company had a public relations problem, not a cultural one – the notion that they were a bunch of self-centered greedy jerks was just wrong!

That is typical defensive, dysfunctional leadership – as I say in my upcoming book “The Science of Change Leadership and Management,” – leaders first ask “where did I go wrong,” then “where did we go wrong,” and only then where did they go wrong.

Personal responsibility, accountability, and ethics are cornerstones of leadership.

(Without getting too political. Ok, ok, this is political. We have a prime example in Washington of a leader who seizes credit for things (economy, stock market), and always blames others (the Fed, the Chinese, immigrants, the Democrats, Congress, the FBI) when things go badly.)

Kalanick, this sometimes brilliant, sometimes dysfunctional leader was famous for operating on “gut feel” – those of you who read my work know what a dim view I take of that.

Our biases are too pervasive and strong to make decisions on just gut feel.

For sure, we want to pay attention to intuition.  Our brains recognize patterns in data that we may not be consciously aware of.  A “gut check” can be an important resource.

We need, however, to take those inputs (from the limbic system and lower) as data and train our higher cognitive analytical faculties on them – a “reason check” if you will.

This notion, that our gut feel is specially equipped, is the essence of narcissism – and the last 50 years of cognitive psychology have illustrated just how stupid it is.

Where Does Trump Fit in?

Nevertheless,  speaking of the fish rotting from the head, even world leaders make this mistake.

No prizes for guessing who said, “They’re making a mistake because I have a gut, and my gut tells me more sometimes than anybody else’s brain can ever tell me.”

Ethics in the News, my reflections as a business ethicist, will be released every few weeks or so. I recently shared the worst ethics scandals of 2018.

One thought on “Ethics in the News – Uber Culture, Kalanick, and Trump Leadership”