Questioning the Ethics of Amazon HQ2 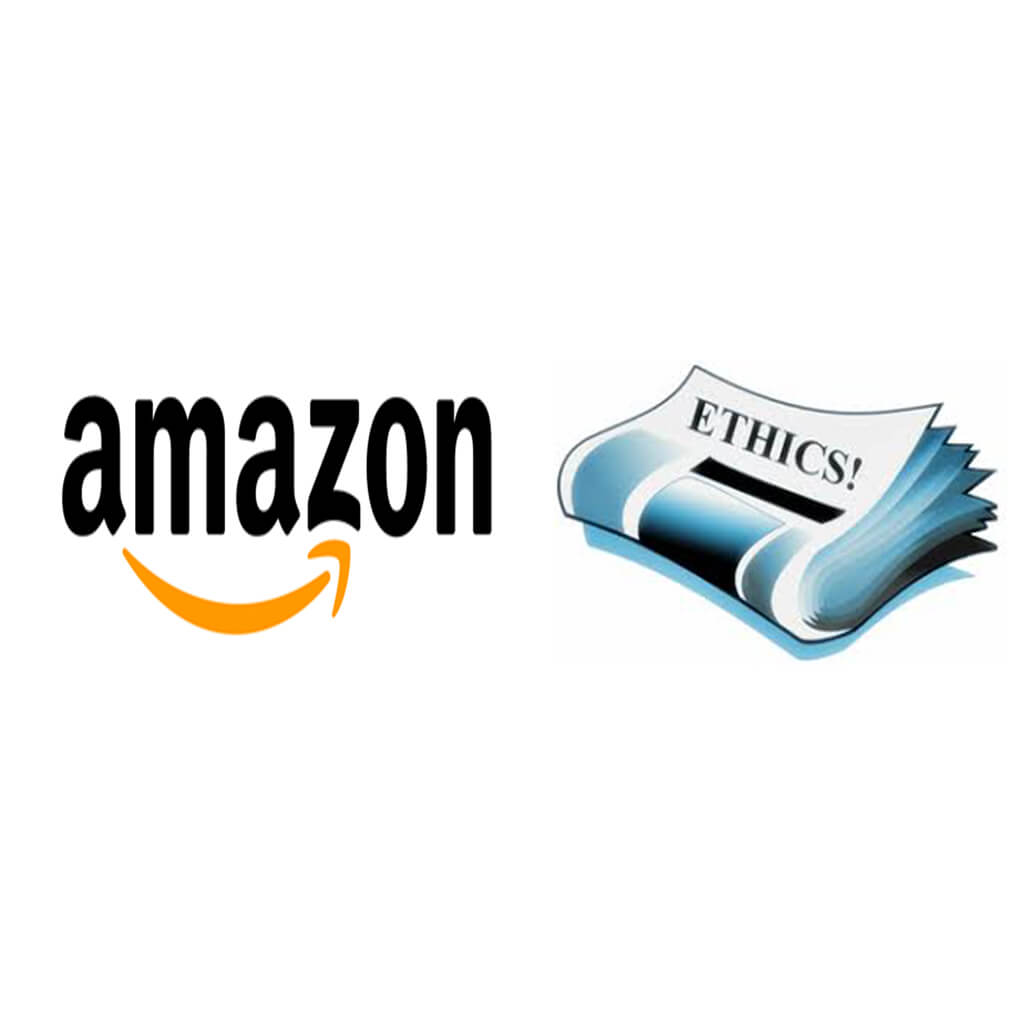 Questioning the Ethics of Amazon HQ2

Ethics in the News

At first blush, those looks like “home runs” as more than 20 cities had vied for the chance to host the tech behemoth.

Each location will get 25,000 highly paid jobs.  (A rough calculation suggests that brings $25bn in income to the area.)

The new headquarters will cost $5 to $10 billion to construct, bringing construction jobs to the area.

Amazon’s presence will be a boon to local marketing, legal, consulting, and real estate businesses.  It gives the new areas a foothold in tech, and will start or further enable a “tech ecosystem” encouraging other tech companies to do likewise.

Amazon’s Adversaries in the Ethics Department

The news was met with squeals of disapproval from some on the far-left.

On this occasion, I cannot agree.

Yes, Amazon needs to treat workers, especially low-wage workers better. Too much of Amazon’s wealth finds its way to the top, and too little of that trickles down.

This is, however, a widespread phenomenon.  Fifty years ago, the ratio to CEO pay to workers was around 40, today it is closer to 400.

Those are valid, general concerns about the company’s ethics.  Specifically, Amazon’s HQ2 will push rents up – poorer tenants will have to move, small businesses who don’t directly benefit from their presence will have to move.

To prevent such dislocations would be terrible in the long-run – although (and nobody has suggested this), perhaps there might be a way to compensate the folks who lose out?

The two locations ponied up billions in tax breaks – $2.8bn in New York’s case.  These tax breaks go to a company that already pays almost nothing in taxes despite $5.6 billion in profits.  The net tax situation is harder to calculate (and I haven’t seen the math), but presumably, state and sales taxes will recoup these amounts and much more.

Of course, the largesse doesn’t end there.

The Other Side of the Ethics Debate

Finally, (according to some) the jobs created will be “tech bro” jobs, and not jobs for the people who need them the most.

I find this argument particularly specious

What kind of jobs should we be creating, coal mining?  UPS drivers? Call centers?

General concerns about Amazon’s ethics (pay gaps, tax avoidance) can be leveled at every corporation – those are two of the “bugs” of 21st-century capitalism.

However, the specific concerns vented by friends on the left seem to feature some ressentiment – a Nietzschean phrase describing envy and anger at those who do well – tech bros in this instance.

Amazon is one of the cleverest most innovative companies in the US – until recently it invested 100% of its profits in R&D and innovation.  They employ nearly 600,000 people.

And, while they need to treat many of them better, there are signs they are beginning to take that ethical quandary more seriously,

We need more Amazons – and that means, at times, wisely and prudently, making it easier for them to invest.

One thought on “Questioning the Ethics of Amazon HQ2”